Due to Panda Day – few of words about Fiat Panda

March 16th is the International Panda Day. These beautiful animals have been on the verge of extinction since the mid-20th century. We are not experts on animal Pandas, therefore we encourage those interested to visit the WWF website for more information.

As automotive fans, we couldn’t resist taking the opportunity and mention of Fiat Panda, which has been present in the automotive world for over 40 years.

Fiat Panda is an extremely popular vehicle on the European roads. Compact size, low fuel consumption are just the first of many advantages. The uncomplicated construction resulting in a decent reliability makes this car is popular among families. Many people think that the Fiat Panda presented in the graphic below was the first generation of this model. However, everything started way before this generation was introduced.

How did it start?

Panda was first shown to the world in March in 1980. Although the first generation did not have very sophisticated shapes, the Giorgietto Giugiaro himself was behind the design. Alfa Romeo Brera, DeLorean DMC-12 and a design of many Nikon cameras came out of his hand.

The 1st generation of Fiat Panda had two tasks to implement, which it fulfilled without any problems. The car was to be as simple and as cheap as possible. These were also the market expectations that the car fully met. 150,000 cars were produced annually. Three years after the premiere, Panda received its Spanish equivalent. Seat Marbella debuted on the market, which was technically the same vehicle.

Despite its simplicity, the car was a precursor to some solutions in its class. It was the first city vehicle that could be purchased with a diesel engine. It wasn’t true – it was a naturally aspirated unit with a capacity of 1300 cm3 and 36 horsepower – but it provided really low fuel consumption.

The introduction of the all-wheel drive version was also a peculiar break in the new routes. Panda 4×4 debuted in 1983 in response to the needs of the agricultural segment. The drive for the vehicle was provided by the Steyr-Daimler-Puch brand – the same that is responsible for the Mercedes G-Class. The 4×4 version could also be purchased with the automatic transmission (CVT) version.

After over 20 years of production, a time has come to present the new version. Interestingly, the successor was initially supposed to be called Gingo, but as a result of protests from Renault (producing Twingo) this idea was abandoned. The first copy rolled off the assembly line in Poland in 2003. A year later the vehicle was awarded the title of Car of the Year.

The second generation could also be purchased as its predecessor with the 4WD. This version was named Panda Cross. It also appeared in a limited edition named Monster, which only 695 cars were produced. 695 is also the capacity of the Ducati Monster motorcycle engine, to which it refers. Another very interesting version was 100HP, a sports variant with 100 horsepower. In addition to the increased power, the car has a modified suspension and steering system. The next changes can be found inside – bucket seats and a “sport” button changing the engine map. This car could achieve 100 km/h in about 9.5s.

The third generation was presented at the Frankfurt fair in 2011. The vehicle uses the same platform as Lancia Ypsilon and Fiat 500 and 500L. The 4WD variant is already a tradition and is also available in this generation. The third Fiat Panda is no longer produced in Poland and has returned to Italy – its homeland. The vehicle’s dimensions have increased compared to its predecessor, but only to a moderate extent. It is still a small city car.

So far, more than 6 million Fiat Panda cars have been produced, and the demand for this city car is not decreasing. The popularity of newer generations is due to maintaining the assumptions adopted from the original version. These are the low price, not complicated construction and fully realizing the role of being a small, functional city car.

Do you need parts for Fiat Panda?

We invite you to visit our free online catalog where you can find parts for all of these Fiat Panda models, presented on clear suspension diagrams. TEDGUM CATALOG – FIAT PANDA. 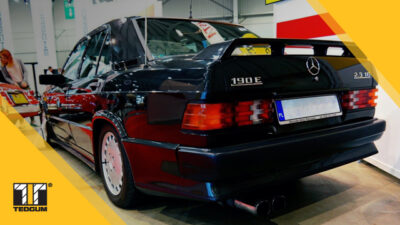 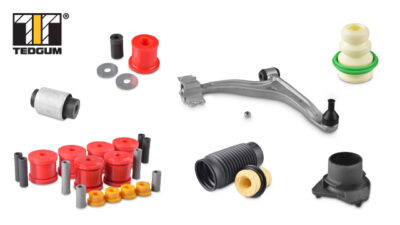 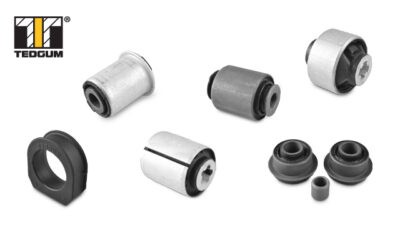 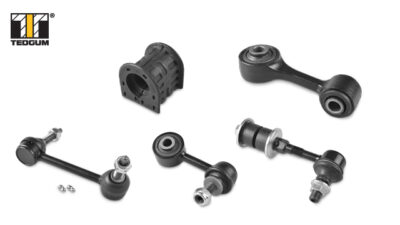 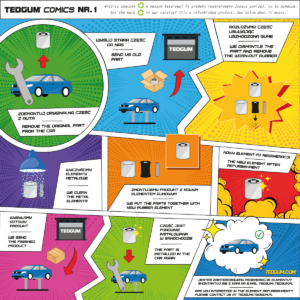 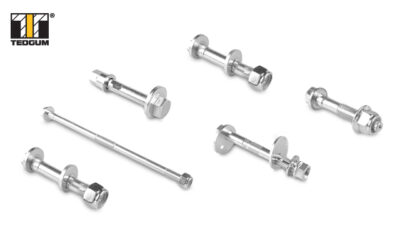 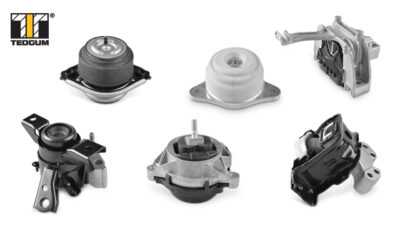